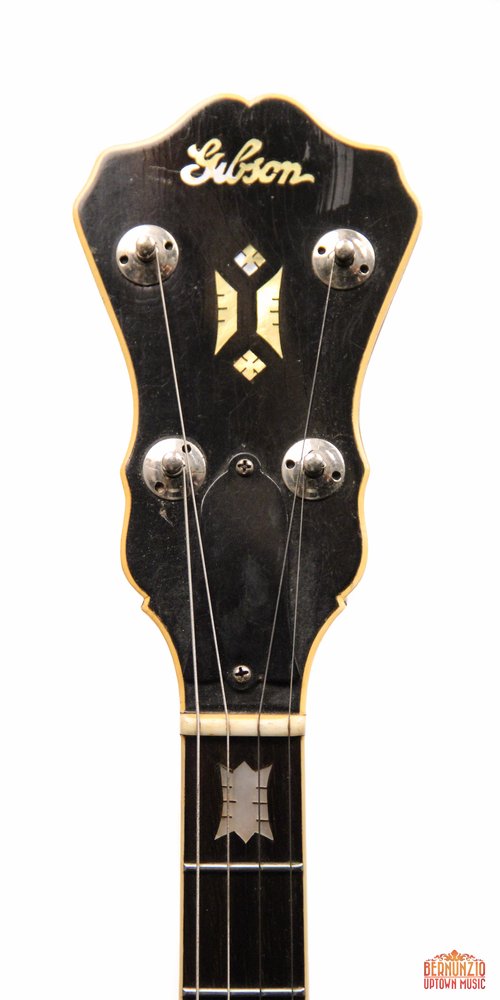 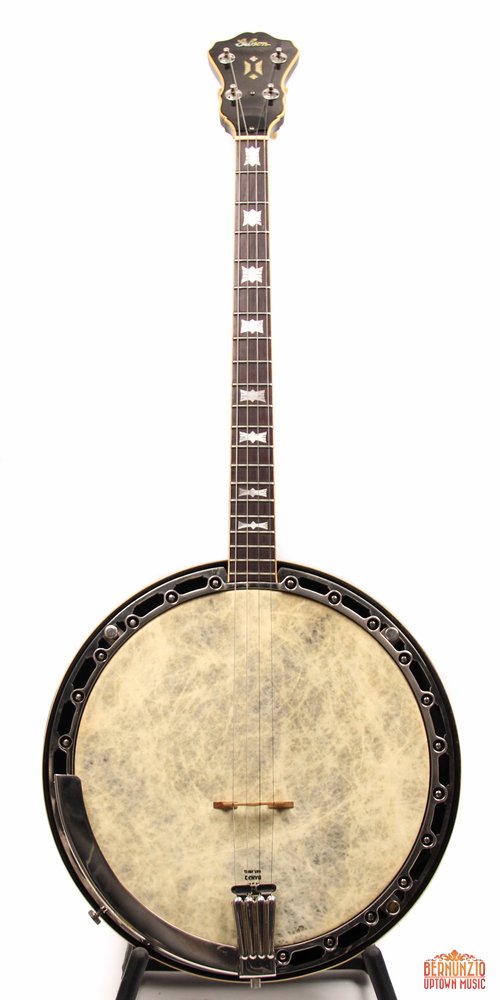 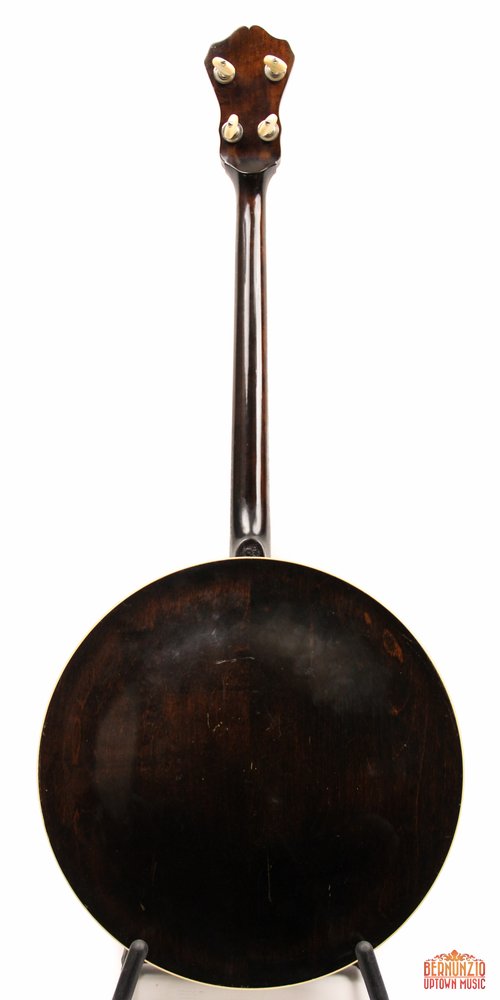 July has been an exciting month at Bernunzio Uptown Music. Summer doldrums have been anything but. We have been buying and selling as many quality vintage instruments in this traditionally slow summer season as the busiest times of the year.  After 40 years in business we know there’s no predictability. In  the tradition of "striking while the iron is hot" we had the opportunity to make incredible purchases this past week.  Last Wednesday Julie and I made the trip to the Tug Hill plateau region of New York State. This is the area you read about in the wintertime as having the most snowfall of any place in the United States.  Cold winds off the eastern end of Lake Ontario drop massive amounts of snow and communities like us Oswego and Watertown. Summertime usually find this people frequenting the lake communities for fishing, boating and general holiday relaxing.  We spent the night in the tiny town of Sackets Harbor which was an important defense community in the early part of the 19th century. In fact Sackets Harbor’s population was only exceeded by Albany and New York City in the year 1815.  It was the crucial position for defense against attacks from the north that led the newly founded United States to build a military encampment in the town. There they also manufactured boats and other machineries for defense. The buildings for the military encampment have long been abandoned and are being re-purposed as the community begins to find itself. We stayed in a hotel which was converted from an 19th century brick building.

All of this of course was the for the purpose of buying a very important banjo. An retired teacher from the Crane School in Potsdam, New York was ready to get rid of his equipment. He had been playing Dixieland era Jazz on this instrument since 1949, buying it used and performing across the state. Once, on the way back from a gig, he was in a car accident and the banjo suffered a crack to the heel of the neck.  Other than that injury the banjo remains in perfect original condition. The instrument of course is our newly added Gibson TB-7.  It is from the first year of issue which was 1937 when Gibson made the bold move in the Art Deco design. The top tension design with a heavy turned resonator and flat head tonering makes this a heavy and powerful instrument. As a five string, this is the instrument that was preferred by great players like Bela Fleck, Bill Keith, Noam Pikelny and Steve Martin.  We have not made the decision whether to convert this four string with a replica five string neck, but we are sorely tempted to put some kind a five string neck on it just to see how it sounds as the quintessential Bluegrass instrument. 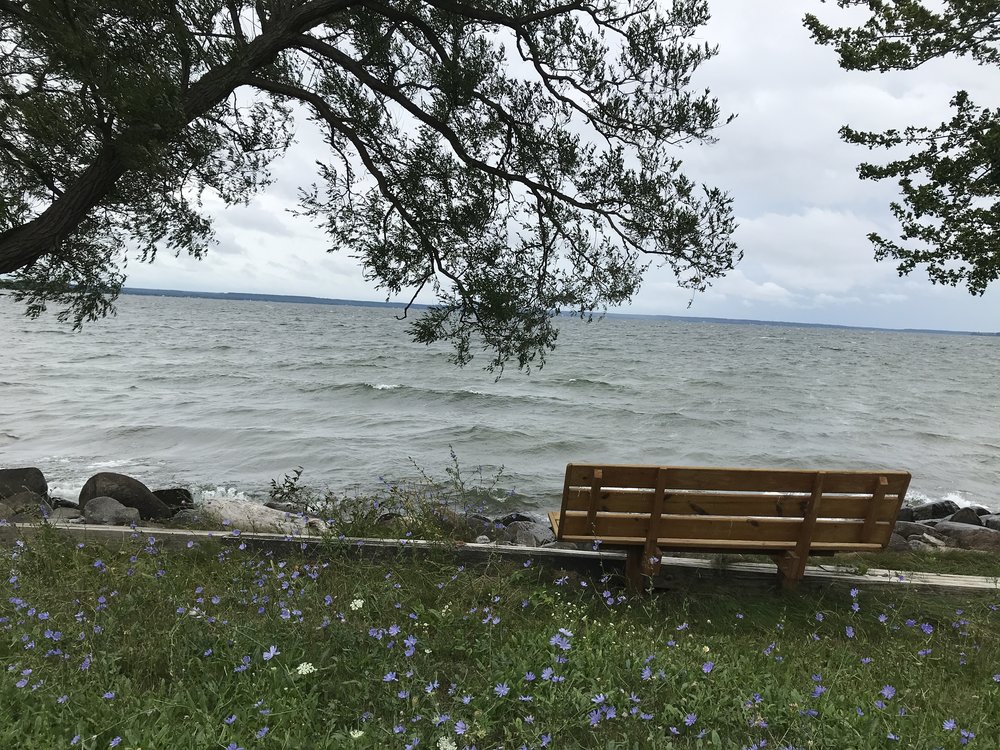 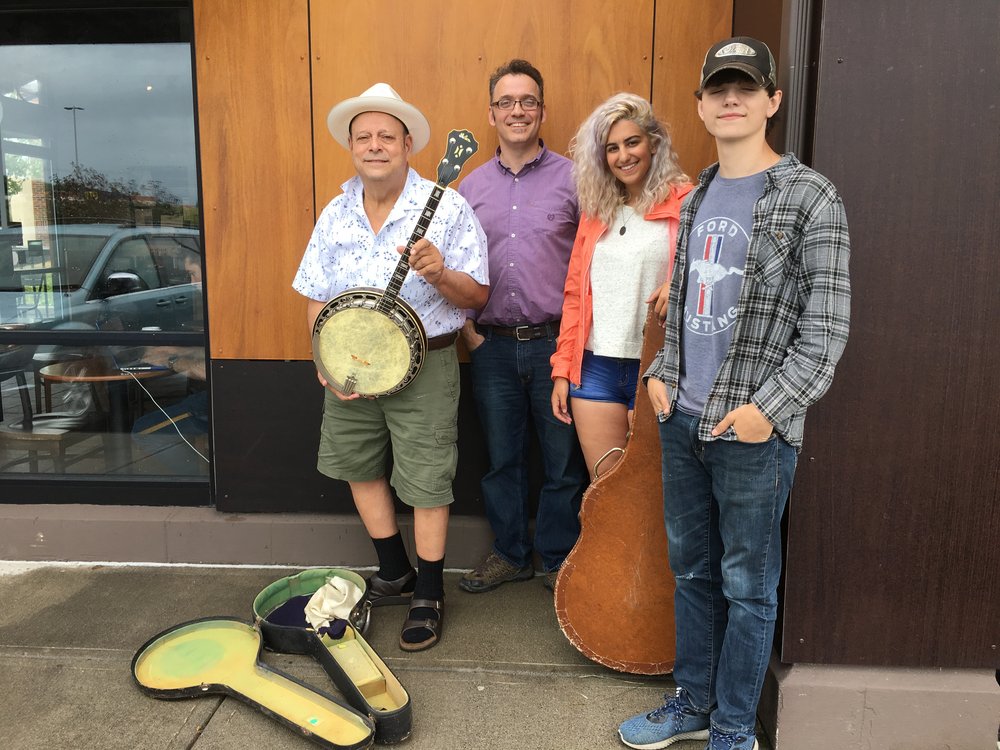 A happy day with Luthier/Inlay Artist Tracy Cox and family. 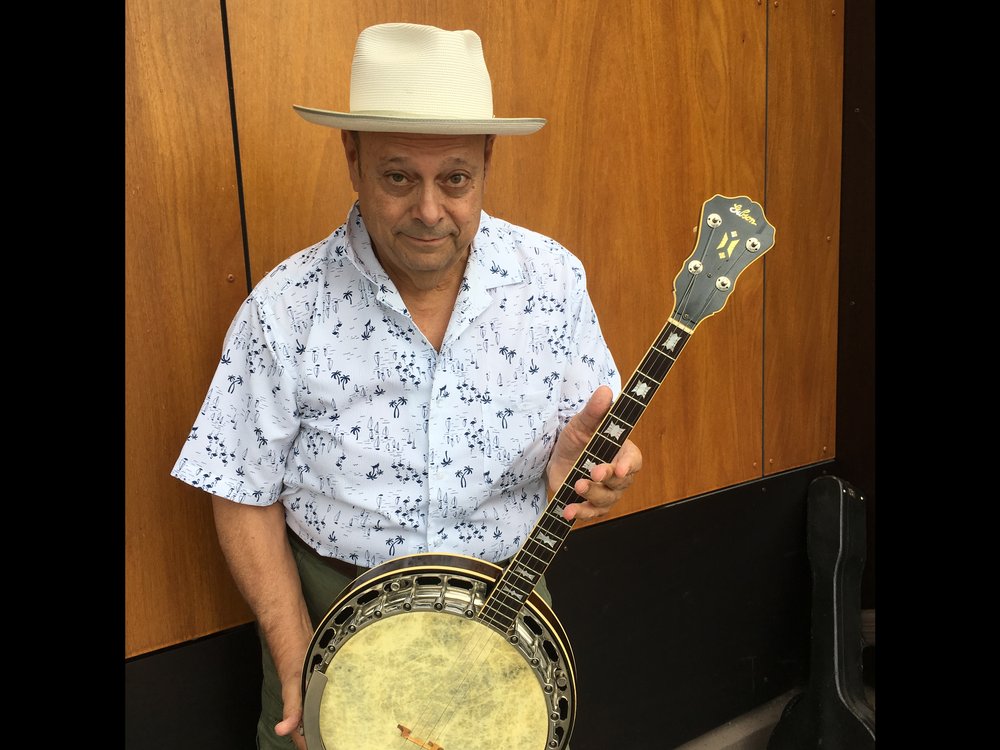 Oh my, I do need another banjo!