The SUMMER SALE Is Going On Now!

Banjo Ukuleles
A banjo ukulele is a four-stringed musical instrument with a small banjo-type body and a fretted ukulele neck. "Banjolele," sometimes also spelled "banjelele" or "banjulele" is a generic nickname given to the instrument, which was derived from the "banjulele-banjo", introduced by Alvin D. Keech in 1917.

Bass Ukuleles
The bass ukulele is usually strung with rubber strings and is an acoustic instrument typically fitted with pickups because they resonate so quietly. Great to back up ukulele groups or ukulele bands of all kinds.

Soprano Ukuleles
The soprano, often called "standard" in Hawaii, is the smallest and was the original size. Tuning : G4-C4-E4-A4.

Baritone Ukuleles
The baritone was created in the 1940s. It is the largest sized ukulele. Tuning: D3-G3-B3-E4. 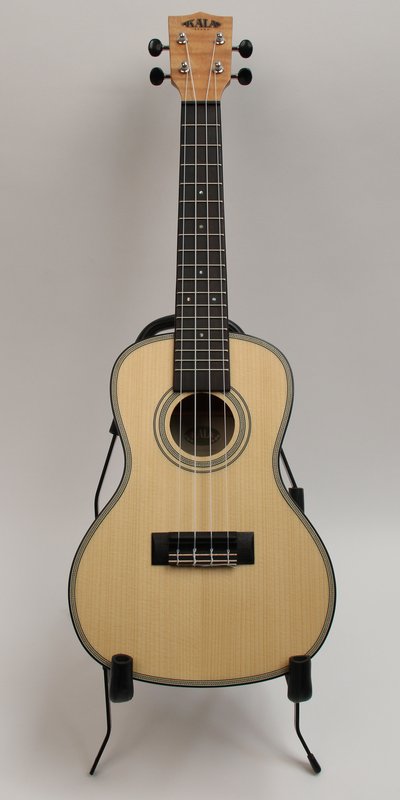 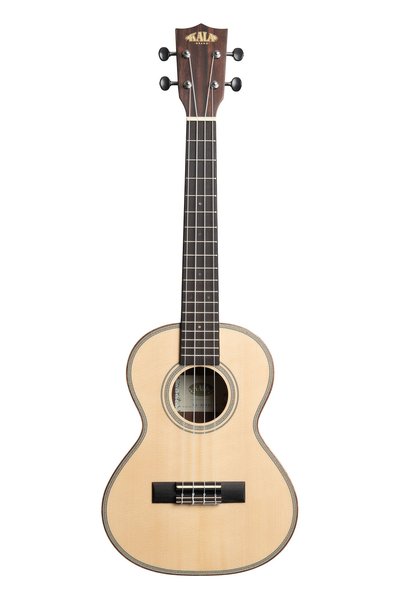 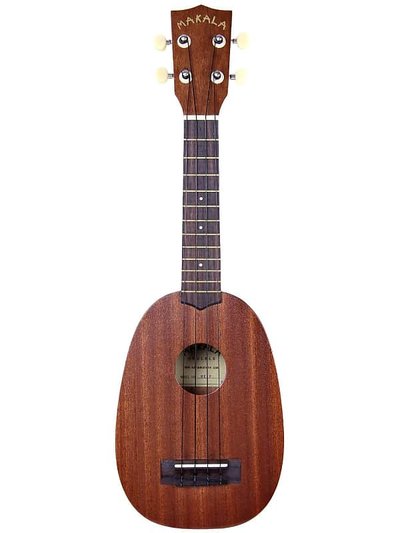 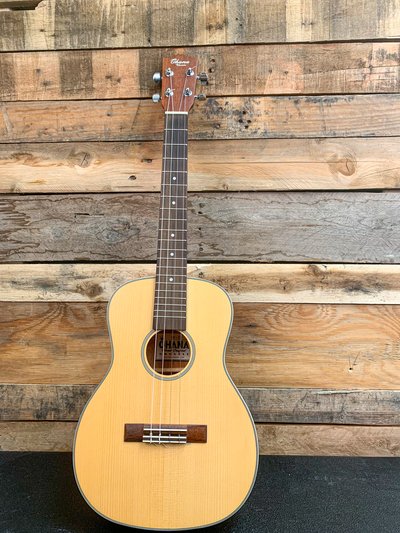