Accordion
The accordion is a box-shaped musical instrument of the bellows-driven free-reed aerophone family, sometimes referred to as a squeezebox. A person who plays the accordion is called an accordionist.

Autoharp/Zither
The autoharp is a musical string instrument having a series of chord bars attached to dampers, which, when depressed, mute all of the strings other than those that form the desired chord. Despite its name, the autoharp is not a harp at all, but a chorded zither.

Drums and percussion
A percussion instrument is any object which produces a sound when hit with an implement or when it is shaken, rubbed, scraped, or otherwise acted upon in a way that sets the object into vibration. The term usually applies to an object used in a rhythmic context or with musical intent.

Dulcimer
The Appalachian dulcimer (or mountain dulcimer) is a fretted string instrument of the zither family, typically with three or four strings. It is native to the Appalachian region of the United States. The body extends the length of the fingerboard, and its fretting is generally diatonic.

Ethnic Instruments
This refers to instruments other that the traditional, North American instruments usually found in our shop.

Wind instruments
Horns, brass, wood wind, flutes, penny whistles, if you blow into it and we have it in stock you will find it here. 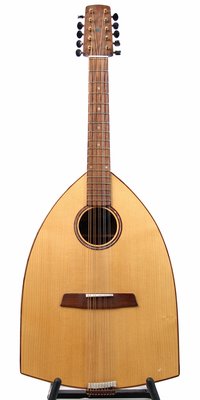 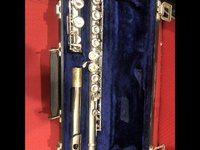 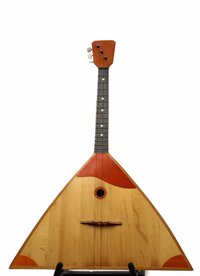 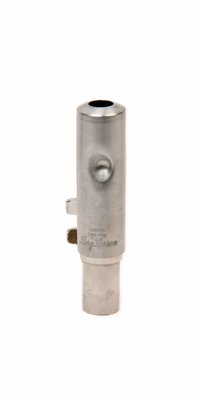 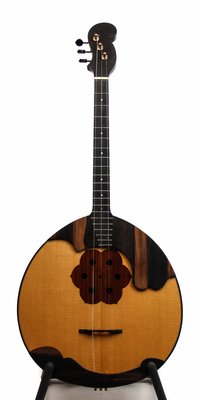 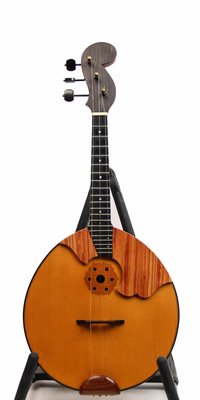 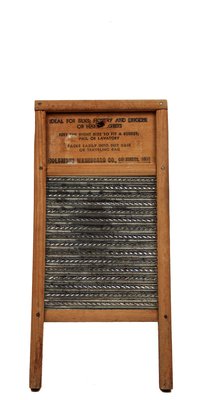 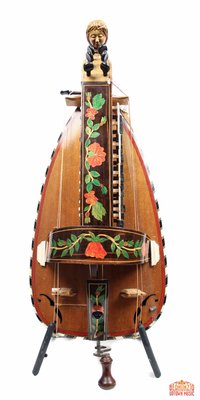 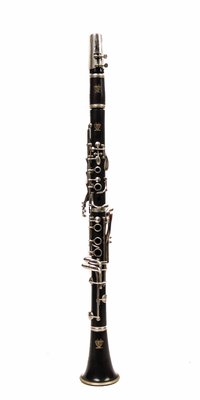 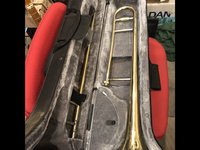 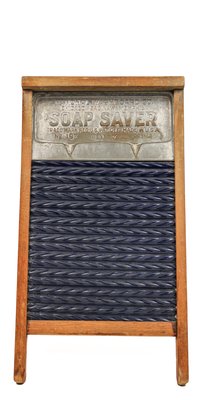 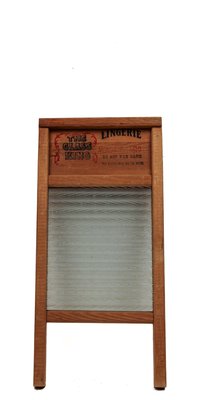 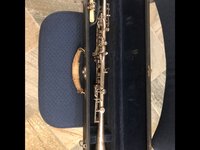 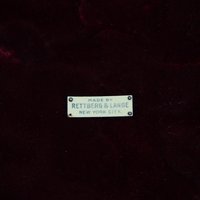 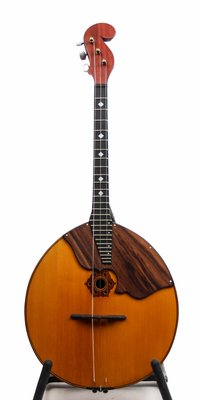 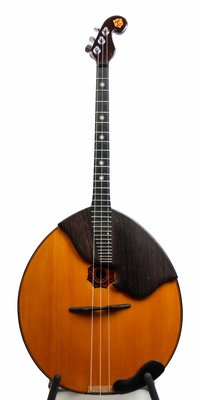 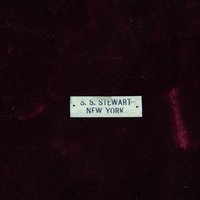 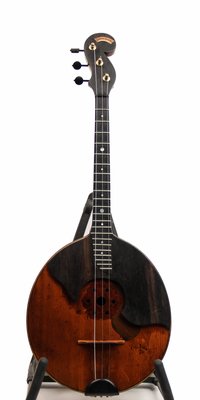 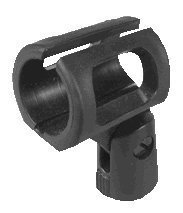 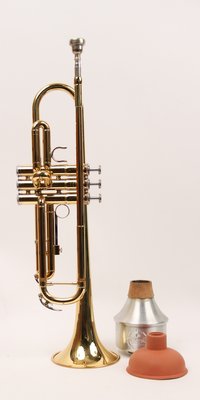