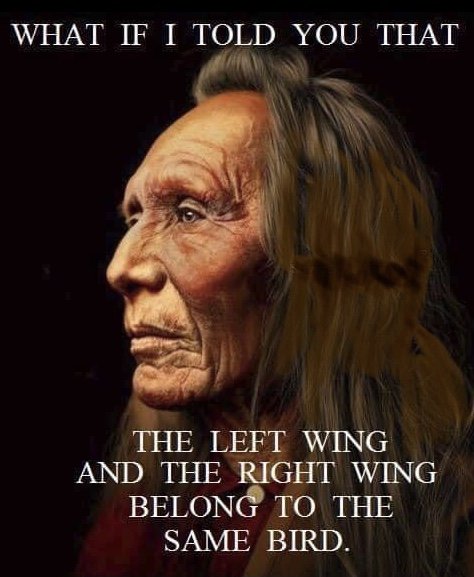 This old "proverb"  makes so much sense to me today 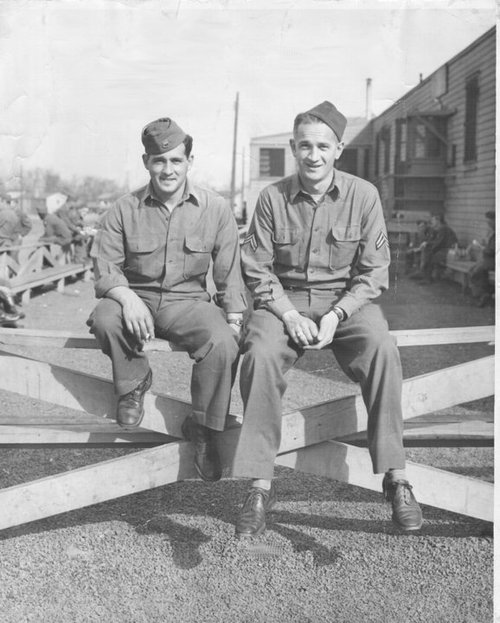 Sam Bernunzio on the left circa 1944 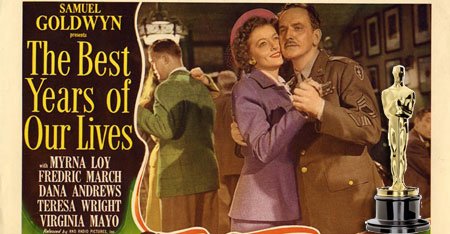 "The Best Years of Our Lives" 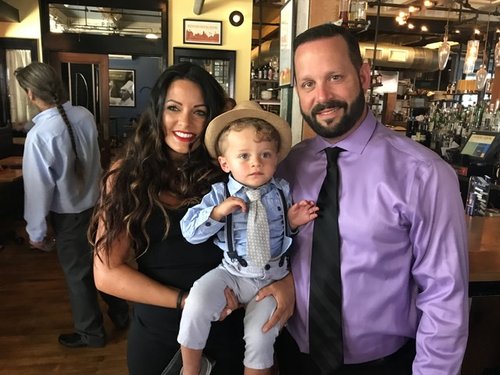 I always try to stay out of the political fray and I am not aligned with any particular political party. In the words of Groucho Marx, "I would never belong to a club that would have me as a member". I have many customers and friends all around the world and they have asked me if America is OK. This past week has certainly been an historical time in our country. For those around the world, I want them to know that America will be OK. It was an incredible show of democracy for 150 million people to vote and to be invested in the political process. Of course, in any election there are two sides of the coin and in this particular case the sides were heated with emotions on high alert. America is a big country, with an incredibly diverse and ever changing population. When I was growing up it was always referred to as "the melting pot". My immigrant family viewed that as a real positive. Well, the pot just gotten bigger. More ingredients have been added to it and some people might not like the flavor. However, once they are in the soup they become part of the whole. It  is our melting pot and it is our country and we will make it work.

This Wednesday is Veteran’s Day and of course our thoughts go out to those who have given so much for our country. Now around Veterans Day I have a compulsion to watch the 1946 movie, "The Best Years of Our Lives“. This William Wyler film tells the struggles of returning veterans after World War II, those often referred to as "the greatest generation". My father was from that generation. He returned from the service, married and had a large family  and worked unquestionably hard his entire life.  In the evenings he would get his harmonica, often playing the old tunes like "On Top of Old Smokey" and "Red River Valley". I often wondered why this Sicilian immigrant, growing up in the center city, could develop a love for American folk music. I can only deduce that it was from what he heard on the radio and a strong desire to be an “American" kid and melt together in the bigger pot of America.

November 11th is also the birthday of my oldest son Jay Andrew Bernunzio, a young man who always makes me very proud. My son Jay  has been operating the Tint Shop here in Rochester for nearly quarter of a century. He does graphic design  and window treatments as well as window tint and paint protection on automobiles. Five years ago he immortalized many of the Rochester musicians and his father with great graphics on the windows of Uptown Music. Happy Birthday kid!! 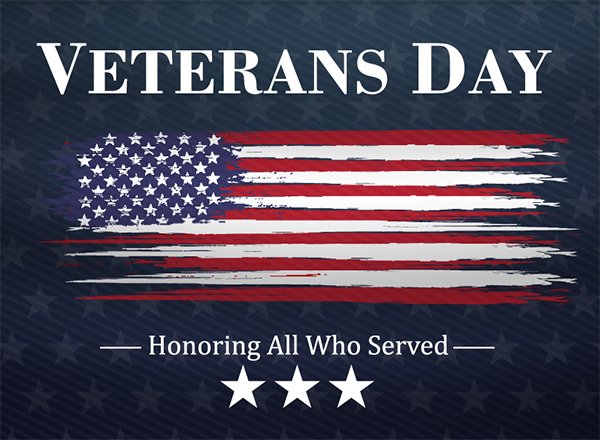 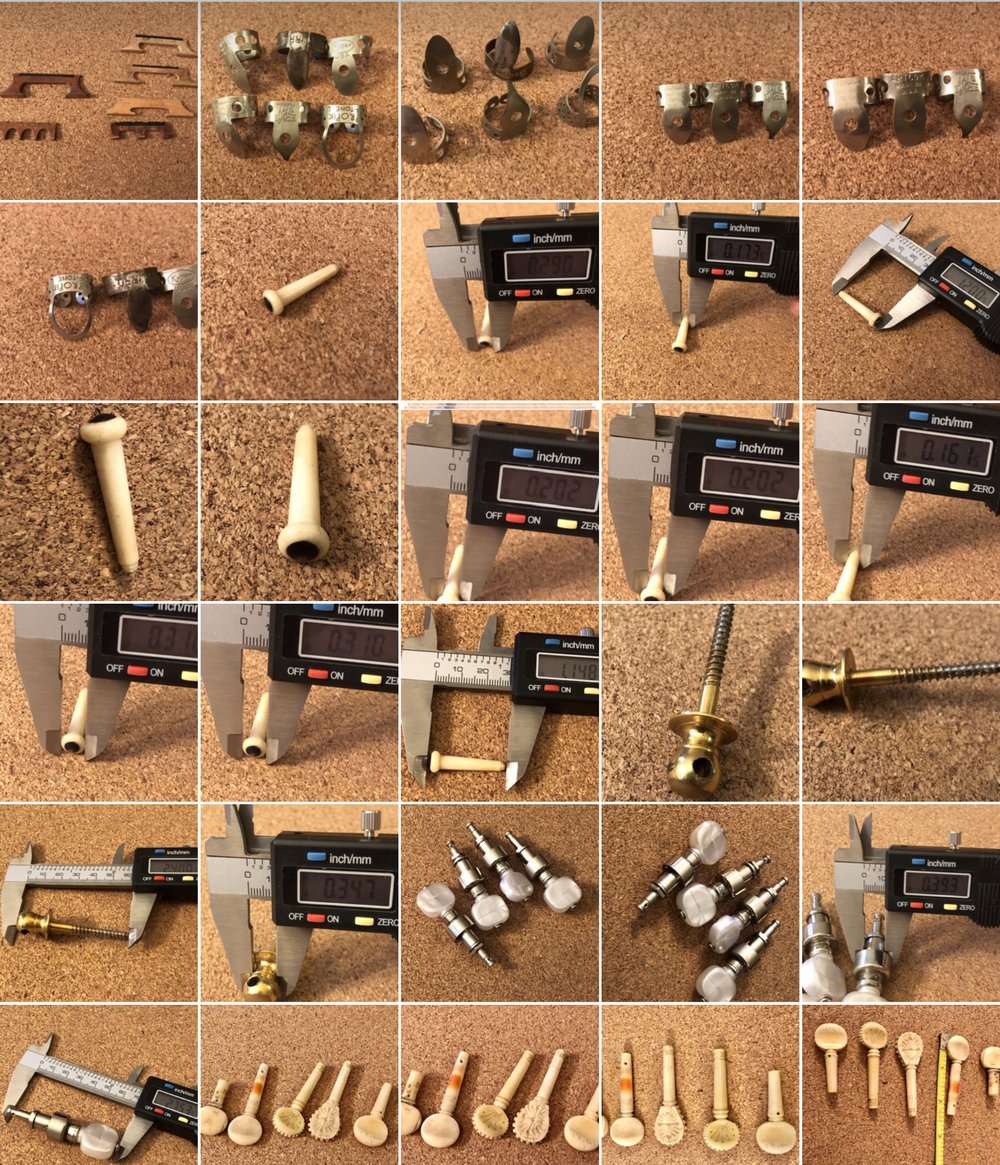 Some of Julie’s eBay auctions this week