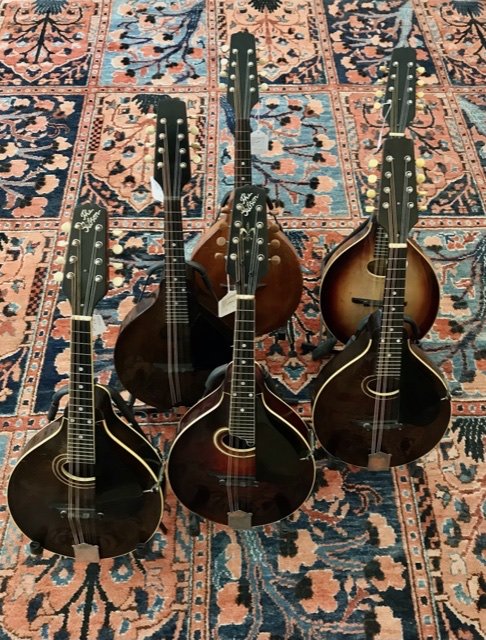 Half dozen "snakehead" mandolins from the Lloyd Loar era....The best selection we’ve ever had. 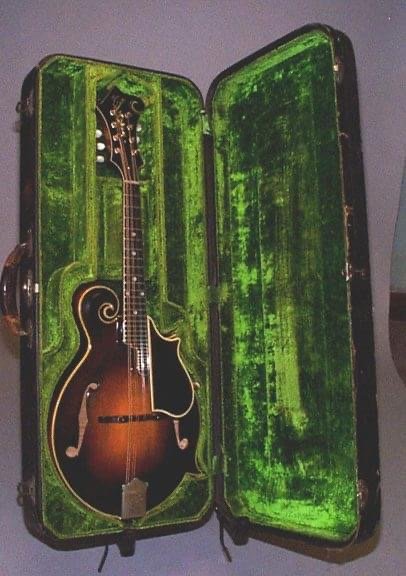 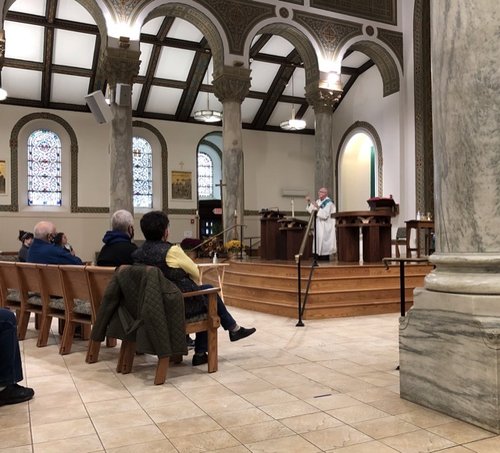 Politics in the pulpit! My granddaughter Nora asked me to take her to church on Sunday. Well, I hadn’t been in a while, a long while, but who could deny a granddaughter’s wish. The only available service was at Saint Monica’s and it was a service for the deaf. The preacher signed out a wonderful message. He boiled all of the political turmoil down to the "golden rule". Such a simple little thing yet so hard to accomplish. "Do unto others as you would have them do unto you". So vote for the guy you think will follow it!

Well the time is drawing close for our presidential election. I have never publicly spoken nor endorsed any particular political platform, party or candidate in many years. For a while we were involved in some city political issues and supported particular candidates who we knew personally. This election, of course, has drawn lots of attention across the nation and across the world. There are banners and posters and signs and billboards and endorsements and all kinds of news snippets to sway your vote. Because of the pandemic, many folks will be voting through the mail and many already have. Things certainly are different.
The very first election I can remember was 1956. I was nine years old. For the second time Adlai Stevenson was challenging Dwight D. Eisenhower who was running for another four year term. I accompanied my mom and dad to the polling place. They each entered a booth and closed the curtain behind them. In a few minutes they exited and I immediately burst out to my dad "Who did you vote for?". He turned me with a very stern, serious look, and a finger pointed towards my nose. He said "John, you never, ever ask anybody that question. That is why there is a curtain drawn. Voting is very important, it is a very serious responsibility and it is none of anybody’s business who you vote for!". He was from the era when big companies or unions would push their candidates on young and perhaps undereducated workers and coerce their votes. Even though, over the course of the years we were often on opposite ends of particular political and social issues I always respected him for that stern bit of advice.

In my tiny little specialized occupation as a vintage musical instrument dealer, there were three names that always struck me as leaders and innovators....Lloyd Loar, David Day and Les Paul. Each of these men were driven by passion to do something that no one else had done or to do things in a better way than anyone else had ever attempted. When we look back on the greatest of all vintage instruments there is nothing better than a Gibson F-5 mandolin signed by Lloyd Loar, or a Bacon and Day Silver Bell No. 9 or 1959 Gibson Les Paul Sunburst. Innovation leads to lasting ideas that change the course of history. 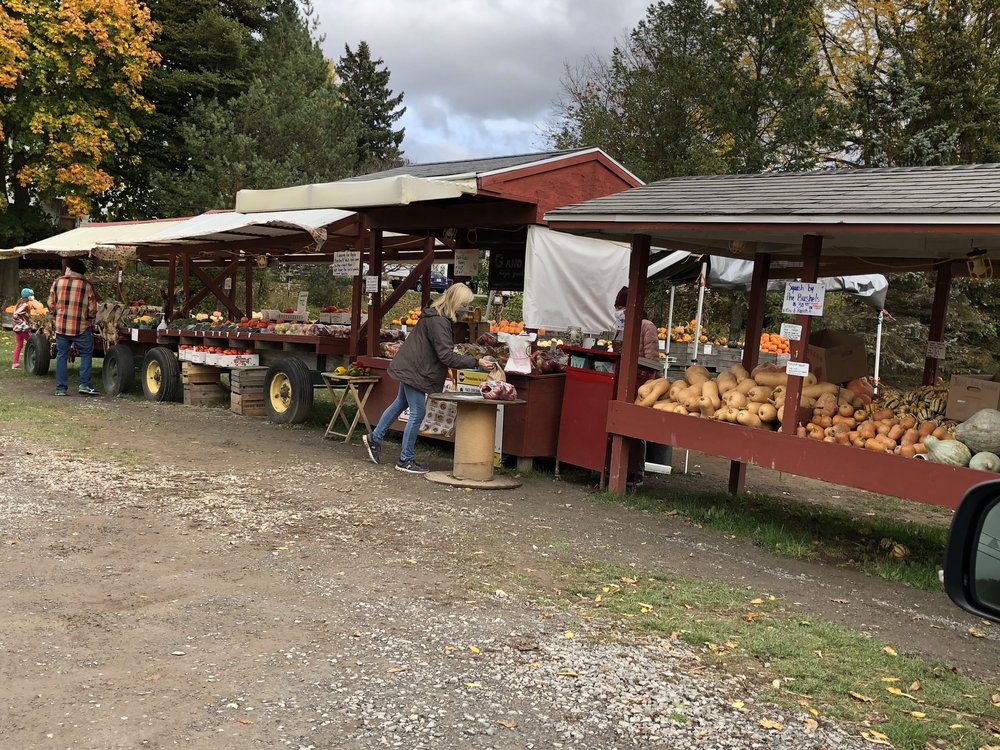 At the roadside market in preparation for Sunday’s dinner 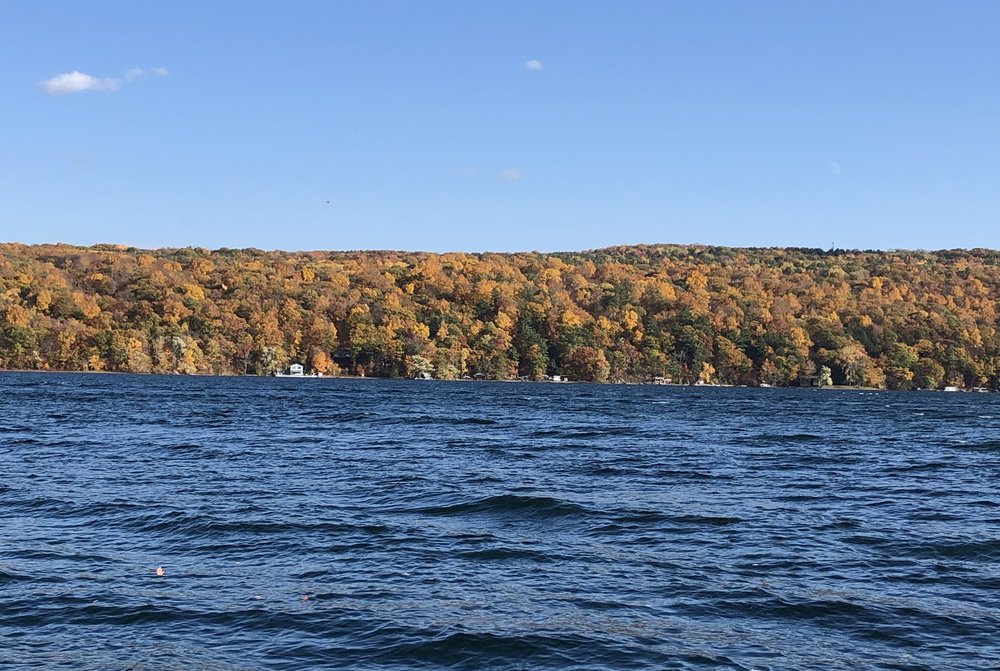 With a stiff wind the only fishing on Keuka Lake was Julie fishing my Stetson out of the lake!