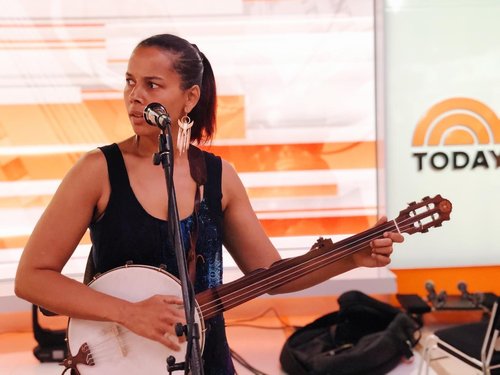 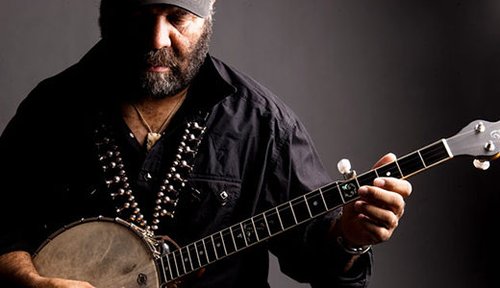 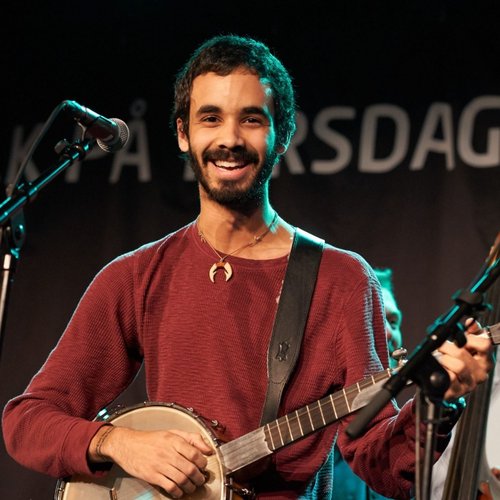 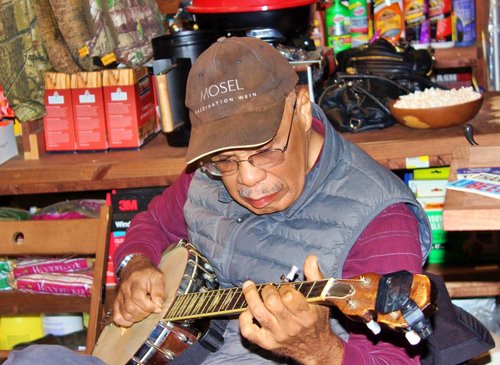 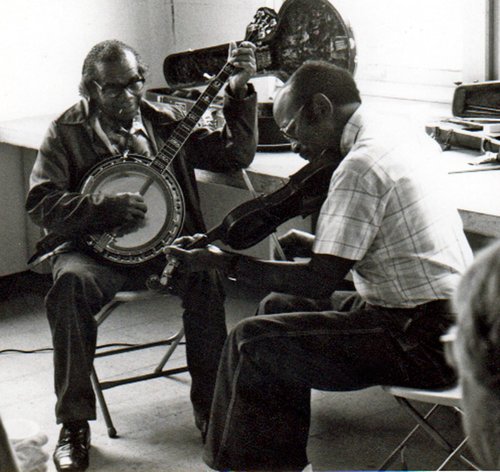 This year commemorates the 400th anniversary of the first enslaved Africans arrival in the English colony of Virginia in 1619. Upon their backs a great deal of America was built, bought, sold and traded. From one of those slave voyages, or perhaps just through the memory of the old world, the first ancestor of the American banjo was born. Through it’s grandfather, the akonting, a skin covered gourd and a wooden neck with a short, chanter string, the banjo evolved into the instrument of Earl Scruggs. From a simple hollow sound, akin to a horse drawn plough...to a raging locomotive, the banjo has paralleled the growth of America from an agrarian society to an Industrial giant able to span the continent. The banjo is only a small part of the indebtedness that we owe to those of African descent. I dare say there would be no American Music without some African influence. Black banjo players were the founders of minstrelsy, America’s first “pop music" for the masses. Black banjoists excelled at every incantation of the instrument...Blues, Classical, Ragtime, and Jazz.  Now 400 years later, we have some interesting characters who have taken up the banjo and will perhaps bring it to the next generation or rather back to another generation. I dedicated this newsletter to those folks.  I’ve added a few photos without captions. The first one to email or message me with the correct answers identifying all of the players wins a free set up banjo strings of their choice! 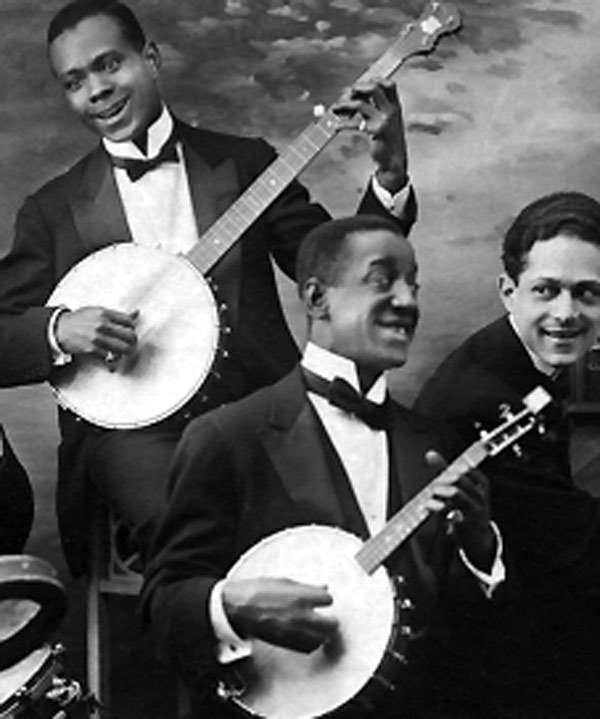