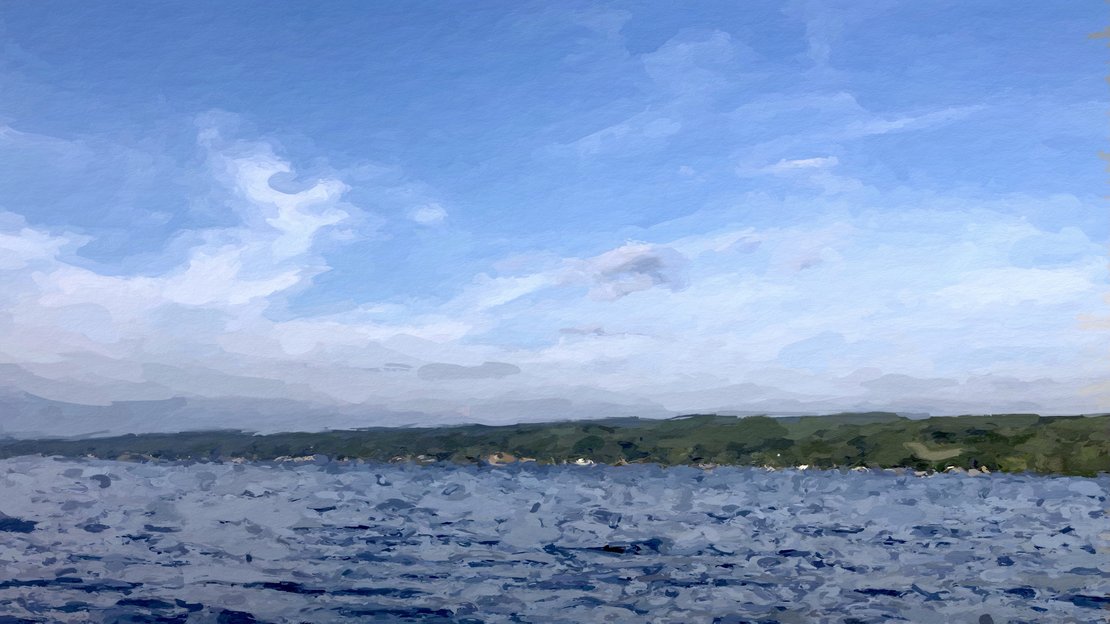 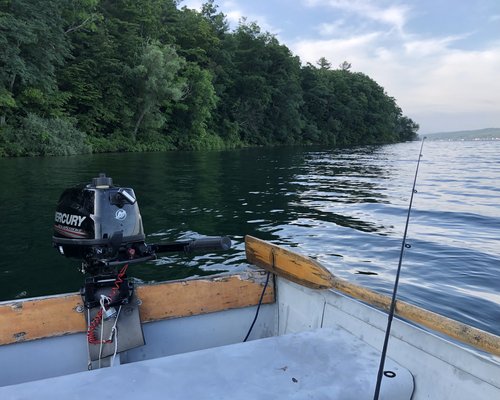 On the east side of the west branch near the state park. 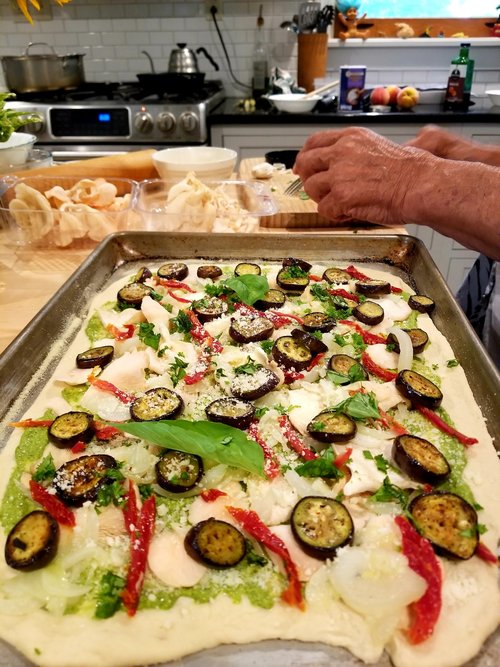 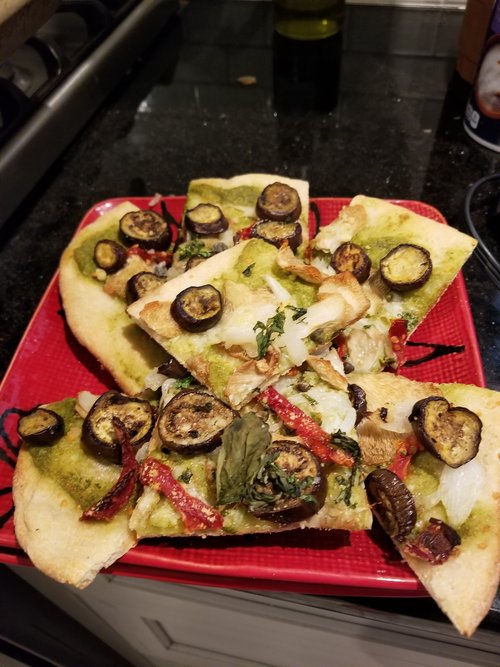 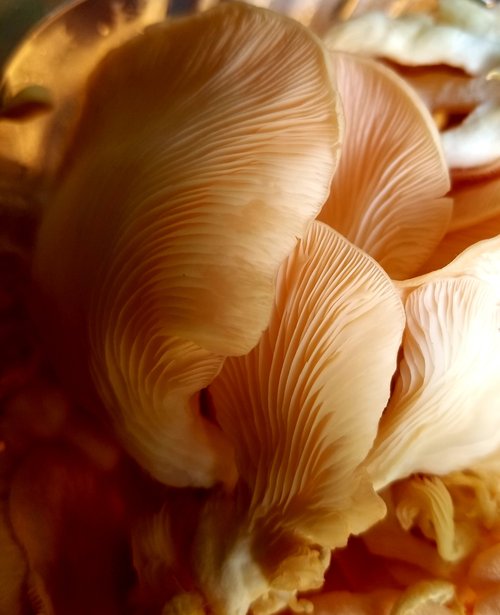 We used these velvety pink oyster mushrooms that we purchased from the grower at the Saturday farm market in Penn Yan. A living impressionist painting. 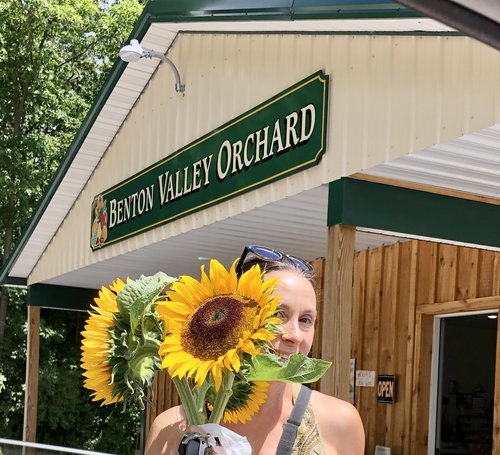 My daughter, Kara,  brightened up my day. She could not pass up the bargain of these three giant sunflowers for $1.25 at a local market. 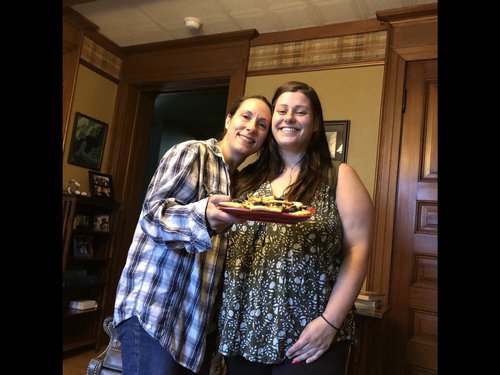 My youngest and oldest are 25 years apart. They are so dear to me. This year we are planning a 75, 50, 25 birthday celebration

WHEN IT RAINS, IT POURS! 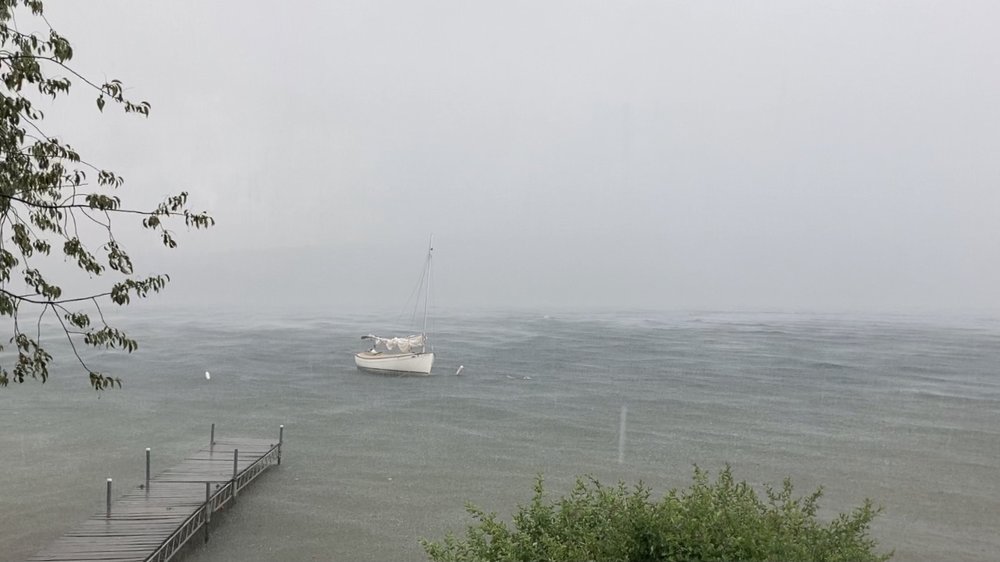 Keuka Lake, shortly after I got back to shore.