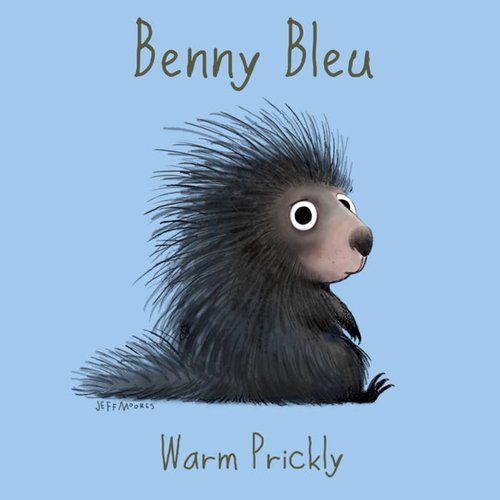 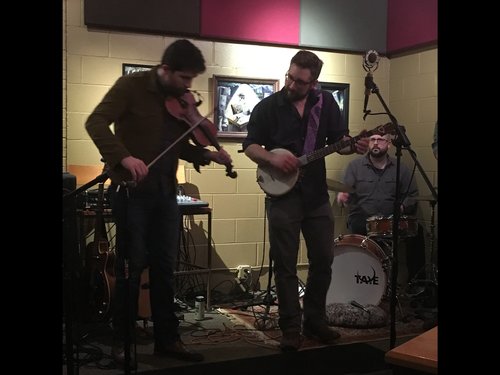 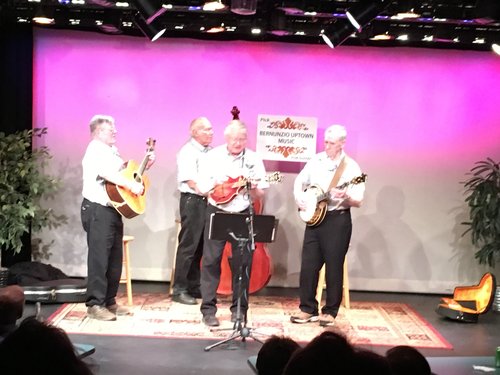 Happy April Fool's Day and yes, snow is really in the forecast but hope springs eternal! Fear not, baseball is around the corner, so summer can't be far off.

This week I attended two local concerts that got me thinking about the music I listen to and the direction it is going, The first of these concerts was part of the Rochester Folkus which advocates unamplified, "original style" folk music in a concert stage setting. The Blue Ridge Country Ramblers formed in early 1957, have performed at many festivals and concerts in Rochester and New York state through the years, but now they are limited to playing out just a few times a year. They still avidly rehearse once a week. A traditional bluegrass and country repertoire was performed by Ray Bigelow, guitar; Bob Olyslager, mandolin; Jerry Schneider, 5-string banjo; and Garry Davis, on standup bass. Their show was straightforward bluegrass with an occasional modern adapted cover tune. They delighted the crowd of loyal fans, most of whom have followed them for decades.

On Friday night Julie and I attended a CD release party for "Benny Blue" aka Ben Haravitch who plays guitar and banjo in about a half a dozen bands around the area. This concert was a blend of very old style traditional tunes like "Cluck Old Hen" and "John Henry" as well as covering the Stadler Brothers "Flowers On the Wall" and playing many thoughtful and original tunes that are certain to be classics. This concert was at the Little Theater Cafe with its bad sound system and lots of extraneous noise but a packed and exuberant crowd of mixed ages and life styles embraced the music. The CD is entitled Warm Prickly and features a porcupine on the cover. Ben say."Though a porcupine is different, when you see the bigger picture, he's a creature like you and me." Good words for these times. If you would like a copy of this CD let me know and I'll get one to you.

While we are on the topic of promotions just a few announcements:

Lew Stern's new book on old timey banjo legend Tommy Thompson is out. I'm sure the store will stock a few!

There will be a banjo workshop given by Emily Pinkerton this Saturday at the store. Look for details here. 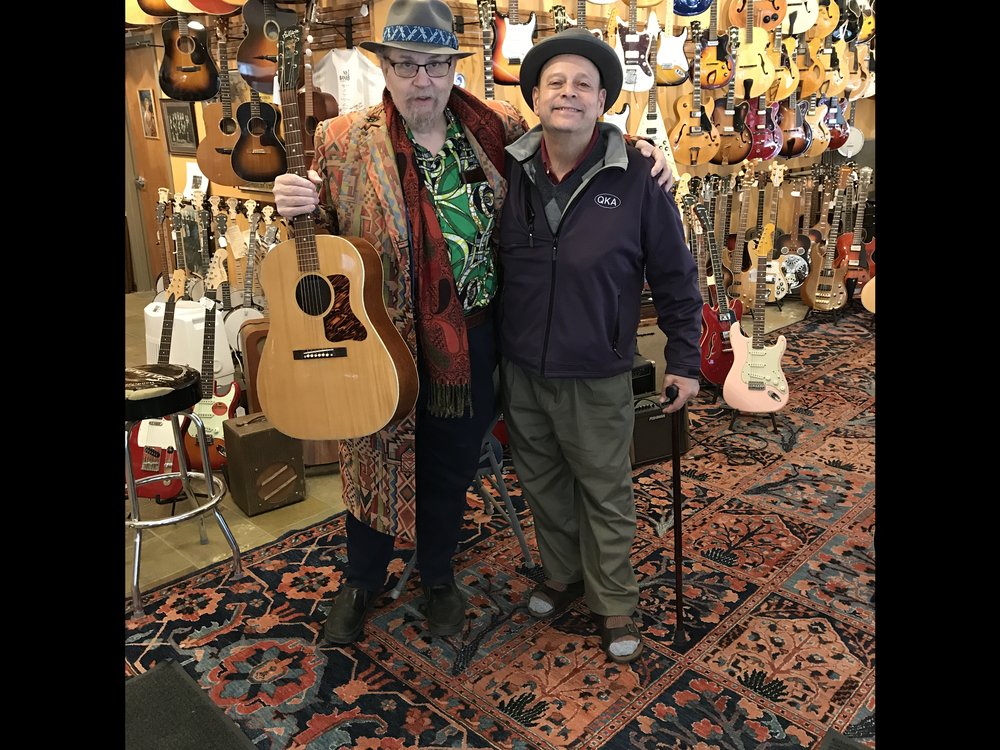 So this guy shows up on Friday and we have a nice chat.