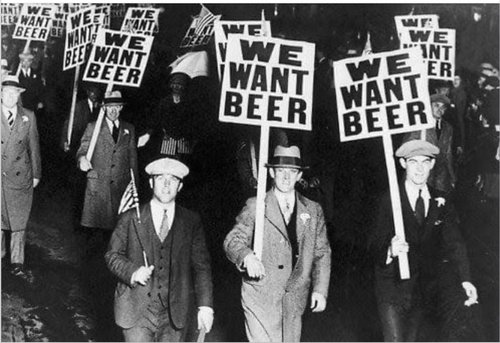 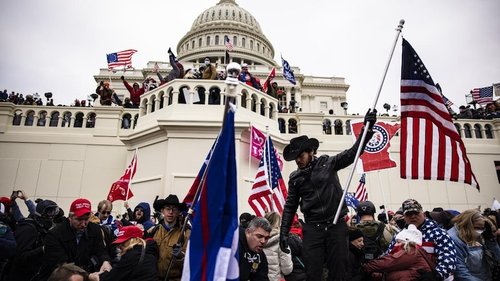 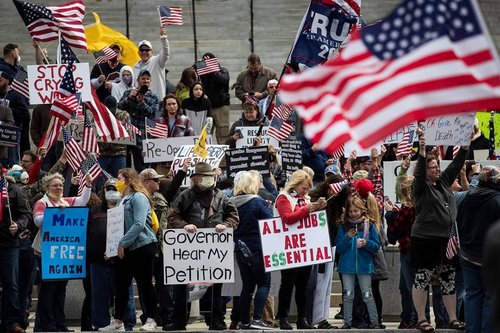 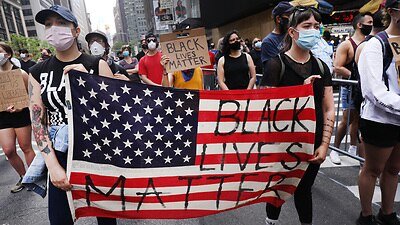 Faced with the fact that I’m going to have knee surgery after all this Thursday, I’ve decided to take a bit of a different direction. I felt that rather than get involved in all that turmoil going on in America, instead I would spend my last Sunday with my old knee, making my mother’s recipe for Sunday sauce, braciole and meatballs and share it here. Now, I have been following a "light" diet for several years, but every once in a while there’s a little slip back to the old ways, and it’s enjoyable. This is a meal that I always made at Christmas time, but this year that just didn’t happen. So what I’m giving you below is the recipe for meatballs and sauce on Sunday. As a kid, this is what I would wake up to on a Sunday morning. Mom would always start early so she could attend 8:15 Mass. The recipe started with my grandmother of course and was passed on to my mother and now down to me. There’s no doubt that it is been changed and modified over the years but the best advice my grandmother gave me was an old Sicilian proverb that roughly translates to "It’s the hand that stirs the sauce not the spoon". Here’s to you Mom and Gramma.

Now the first part, of course is the shopping. Since I am very particular about meat I shop only at a farm store which specializes in locally grown, grass fed meat. For this meal I shopped at The Big Mamou Farm Store, a local favorite.  My mom always used two large cans of crushed tomatoes, one can of purée and one can of paste. The beginning was always a little olive oil and garlic. That crackling smell is a beautiful Sunday morning memory. They were no measurements and no exact amounts and consequently nothing was ever exactly the same. The basic ingredients for the sauce: tomatoes, basil, parsley, garlic, onions. Over the years I started adding a few ingredients of my own so really this is the recipe that has evolved through the years. I always add mushrooms, some sugar, a dash of cinnamon and a full cup of red wine and the sauce can cook all day. The meatballs are 2/3 beef 1/3 pork, breadcrumbs, grated Parmesan cheese, finely chopped parsley, garlic and onion. I always bake my meatballs in the oven first and then put them in the sauce . My mom would fry them. Braciole was something special and usually reserved for holidays but I just had to make it since I missed my Christmas performance. Braciole is thinly sliced flank steak that is then pounded tender and seasoned with breadcrumbs and cheese, salt, pepper, garlic. My mother added sliced hard-boiled egg, but I didn’t do that this time. They are rolled up, tied and browned in a pan and then cooked in the sauce. The sauce is cooked for most of the day and then is poured over a nice fresh pasta. Since I’ve been home for the past week by myself and tomorrow I’m headed to Rochester, I’m going to drop off a "care package" to my kids. The best part of cooking is the sharing.

I’ve been struggling all week as to how to address the events that happened in our nation’s capital. America has had a long and glorious history of protest and revolt. Some of this is represented in the pictures I’ve displayed. This was how the country was founded.  Personally, I have always tried to avoid political discourse in this column. My views are private, my political affiliations are my own business and I tend to keep them to myself. However, what happened last week needs to be talked about. There is a genuine fueled anger, like a bomb ready to go off. I’m sure I’m going out on a limb by stating this, but I really believe these so-called terrorists /protesters who stormed the capital and the Black Lives Matter movement have much more in common than they would ever dare to admit. I really believe that both sides of the aisle have people screaming to their leaders the same thing. "No one is listening to us, no one cares about what we think, no one cares what we value." I’ve often said that those in poverty stricken rural areas have the same needs and problems as those folks living in the center cities....jobs, housing, health care and education but unfortunately the political atmosphere has told them that they are a threat to each other. Both groups feel that our political leaders are not representing them, their needs, their ideas, their values or their thoughts. What is really important is what we have in common, not what separates us, and we have a lot more in common than most people want to admit. What we need now is a climate that can bring folks together and a strong disdain of violence in any form. Listen to grievances, understand pain and empathize with their values and....share the "sauce". People have asked Julie and I how we can move to an area that is notably different in its thinking than we may be accustomed to. We do not pick where we live based on the political leanings of the people around us, nor would we ever want to have everyone think the way we do. We are looking forward to meeting new people who have experiences to share. I am looking forward to listening. I’ll feed them some braciole! 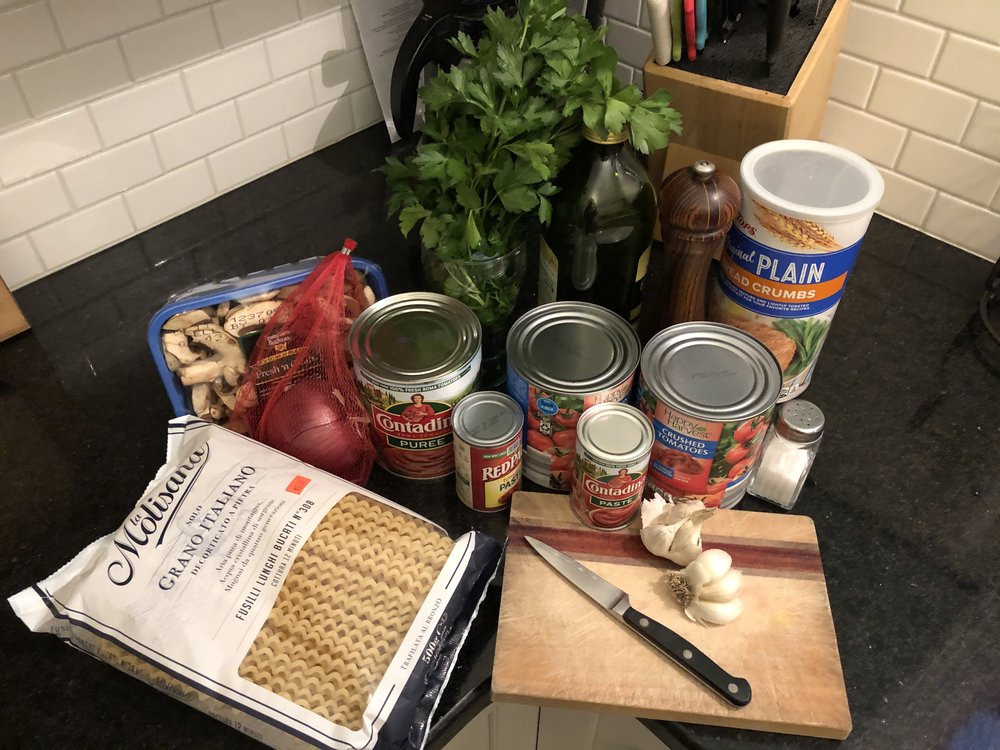 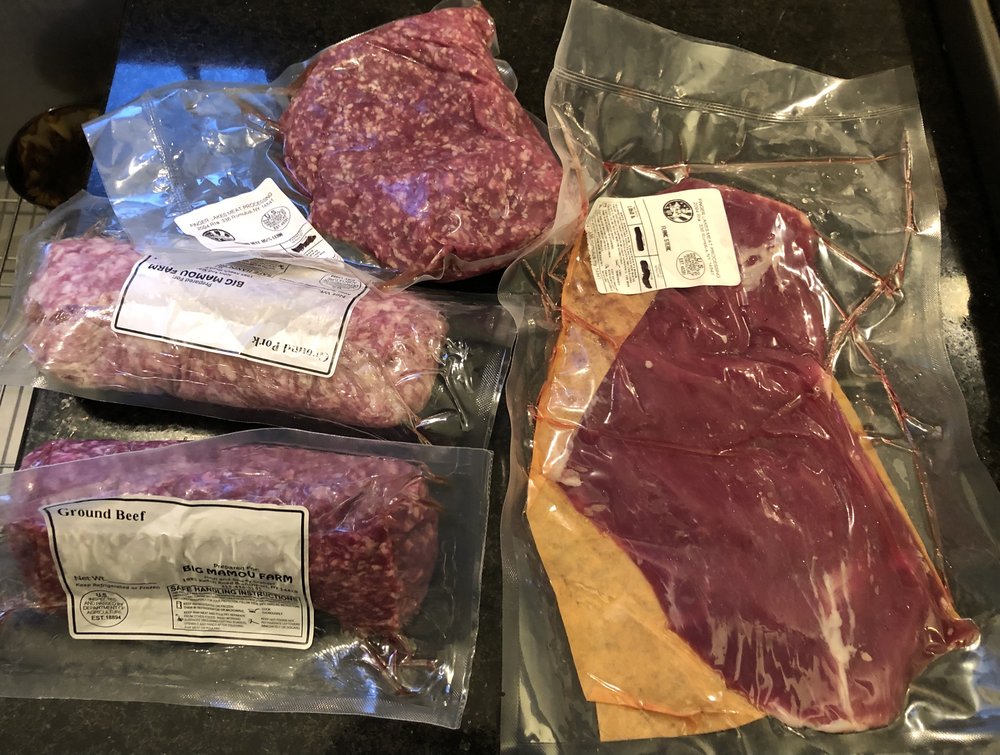 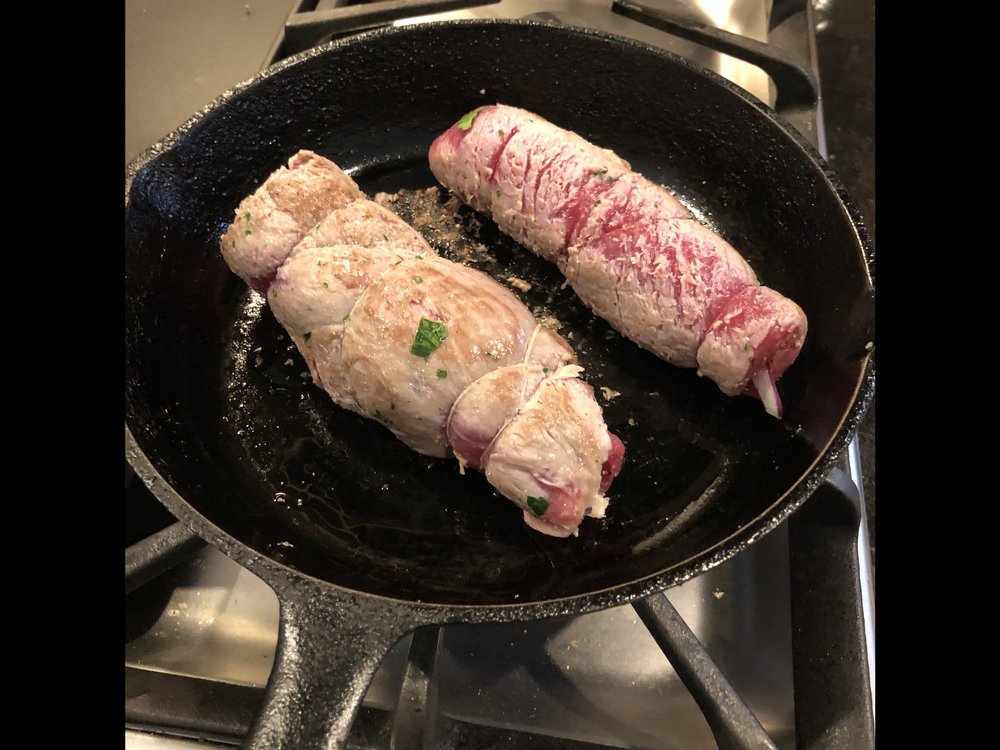 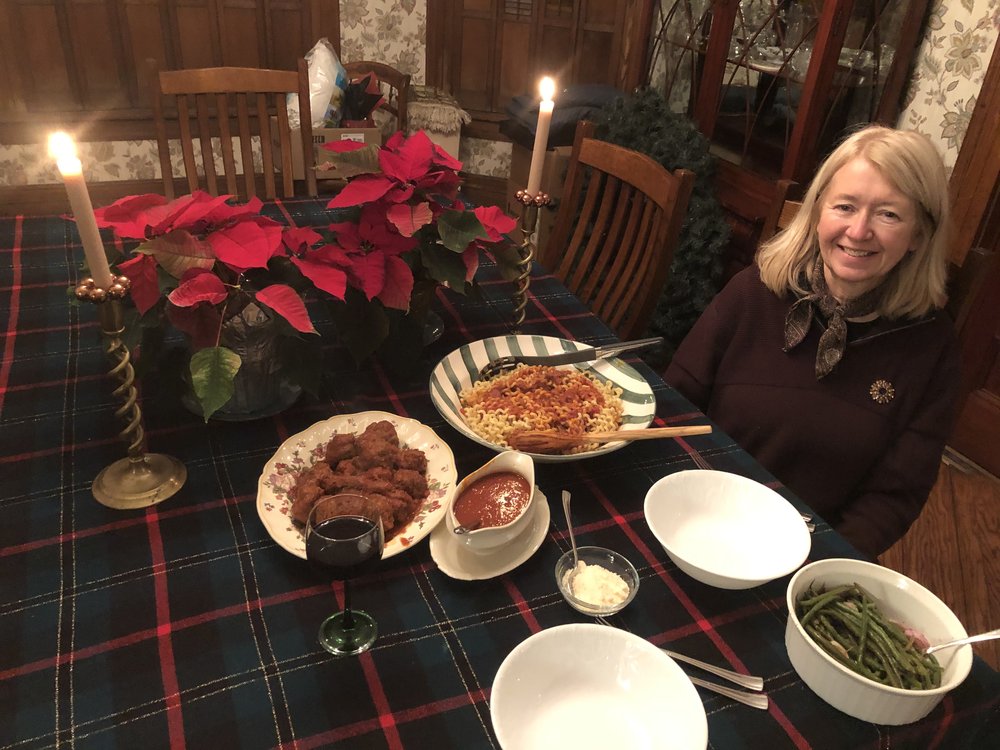