The BIG WINTER BLOW-OUT SALE! Is Going On Now! 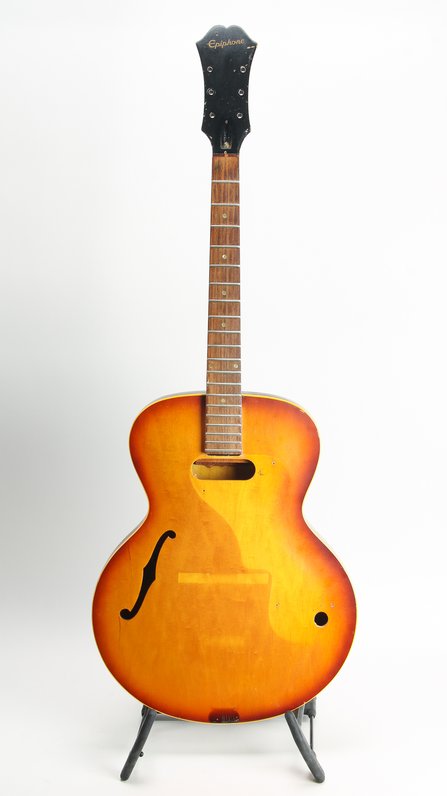 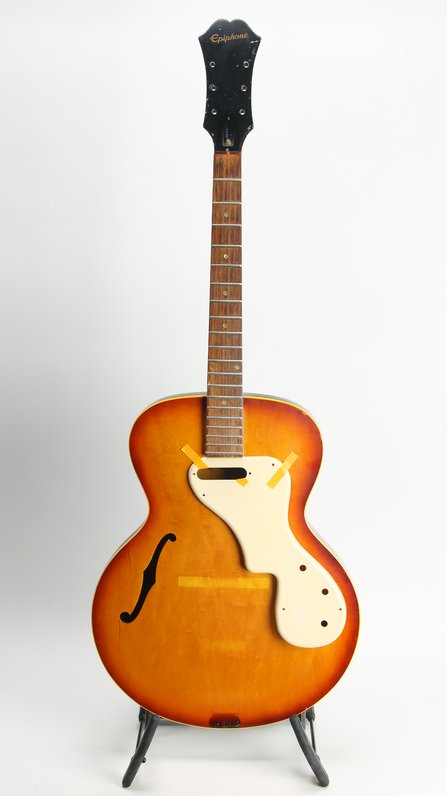 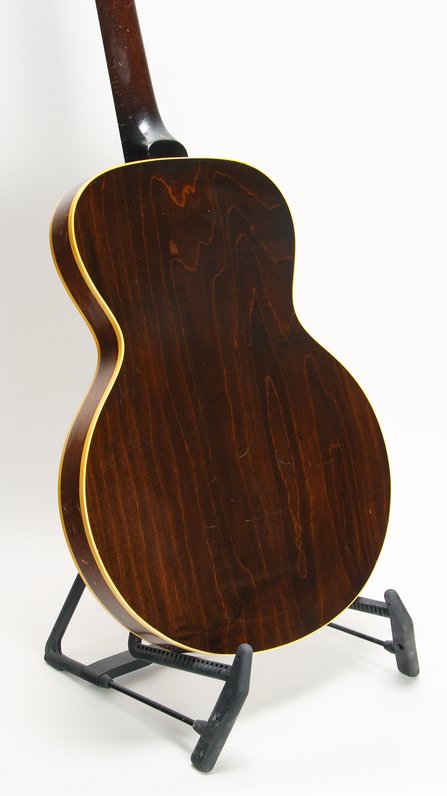 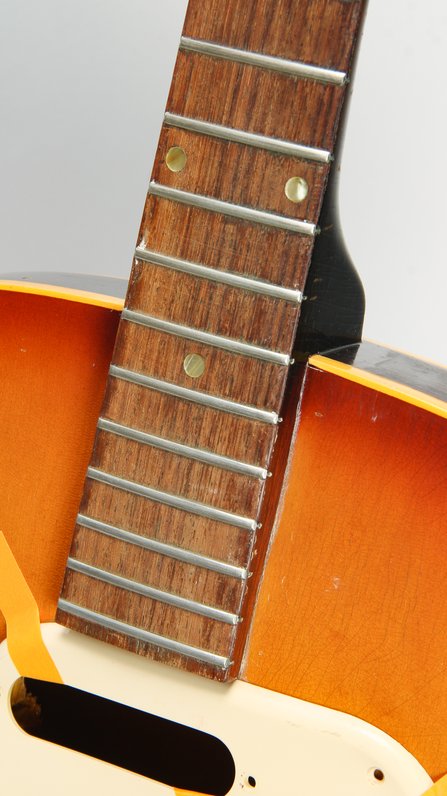 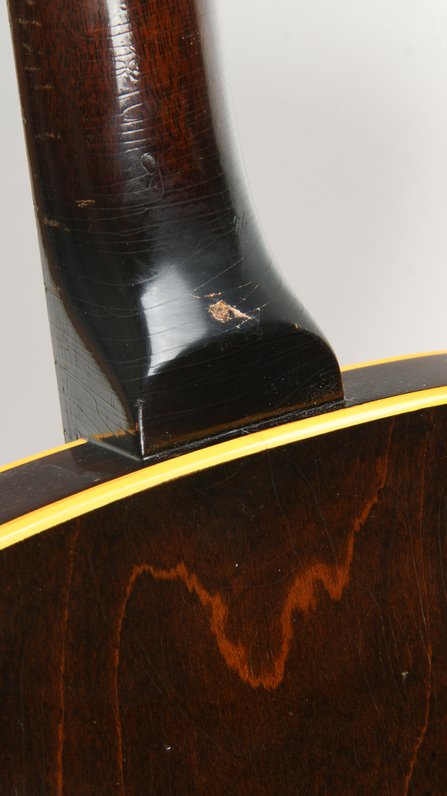 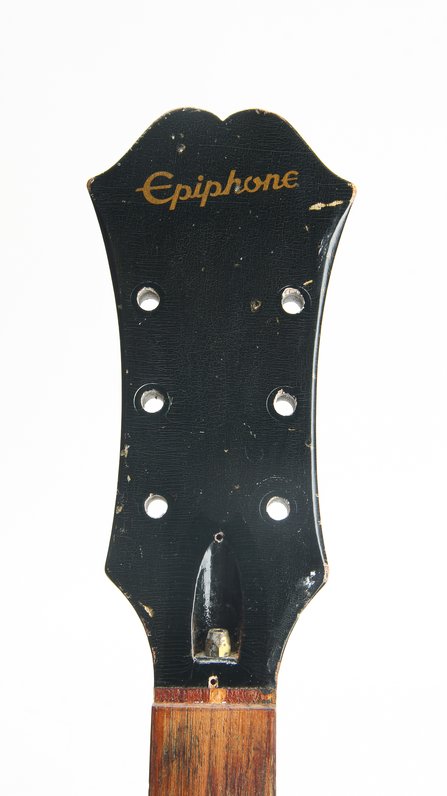 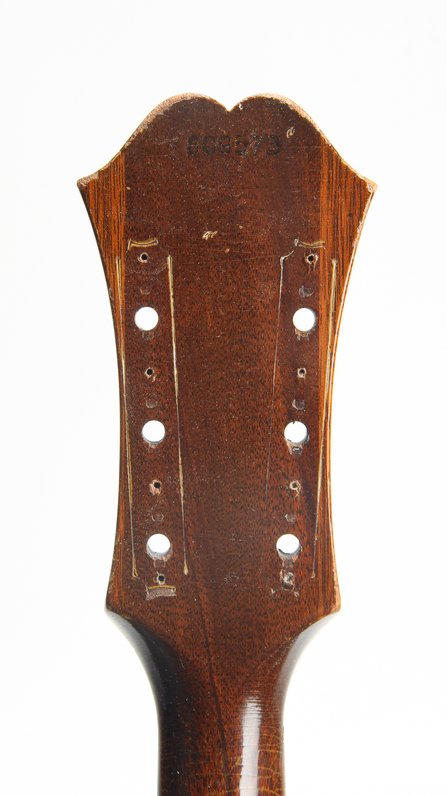 From Lennon to Pass, Jack Casady to Gary Clarke Jr - Epiphone instruments have maintained an integrity since their inception, having competed heavily with Gibson for the archtop market in the 40's and 50's. By 1957 Epiphone was purchased by Gibson, and production never halted. Gibson made Epiphone instruments, especially earlier ones, have maintained a high reputation amongst players and collectors alike for their excellent utility, often times playing above their price point. Here we have an interesting model, the E444T Granada. The Granada, not to be confused with Gibsons line of banjos, is a thin bodied electric archtop very similar to the 120T from Gibson. Featuring a thin body, a cool pickguard, and one pickup, these instruments are total work horse production models that harken back to the guitar explosion that happened in the mid 60's. Using what would be a Melody Maker style single coil pickup mounted to the guard - these guitars were batch built and assembled for Epiphone. This example is being sold As-Is needing a fair bit of parts. The body, neck and pickguard (and a recent Epiphone case) are all included in the sale. The next owner may want to bring this back to its intentions and source an original Melody Maker style pickup, or a player might want to use a newer single coil. It needs electronics, a tailpiece, bridge tuners. Frankly, this guitar looks as though it will come together quite nicely. General wear is present - in the top, mainly some sealed cracks by the bass side F hole (its a laminate top, so these never went all the way through). Appearing to have been refretted in a past life, the current Gibson style frets are wide and a bit low, but look ready to be used. No nut is present. The back is a nice dark stained maple seen on this model from the 60s. The neck is nice and straight and has a functional truss rod. No truss rod cover is present. The profile of the neck has some light wear at about the 7th fret, and has a fair bit of checking throughout, but nothing otherwise unexpected. Light wear to the peg head. This looks like it could come together fairly quick depending on the intentions of the next owner. Comes with a newer Epiphone hardshell case in generally good shape, but the back hinges have come off.